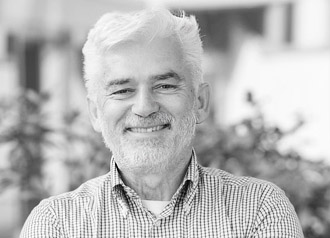 I am very sad to write that Mr. Wolfgang Schrank died of a heart attack during a meeting in Essen on the evening of March 1st, 2018. Unfortunately, I was not able to meet him during my December, 2017 trip. I tried sending flowers to his wife Dr. Ulrike Erichsen who was staying at the Hoffmanns Höfe (a bare bones business centric hotel in which Mr. Schrank had a business interest) in Frankfurt but she had already checked out of the hotel by the time I heard about Mr. Schrank’s passing. 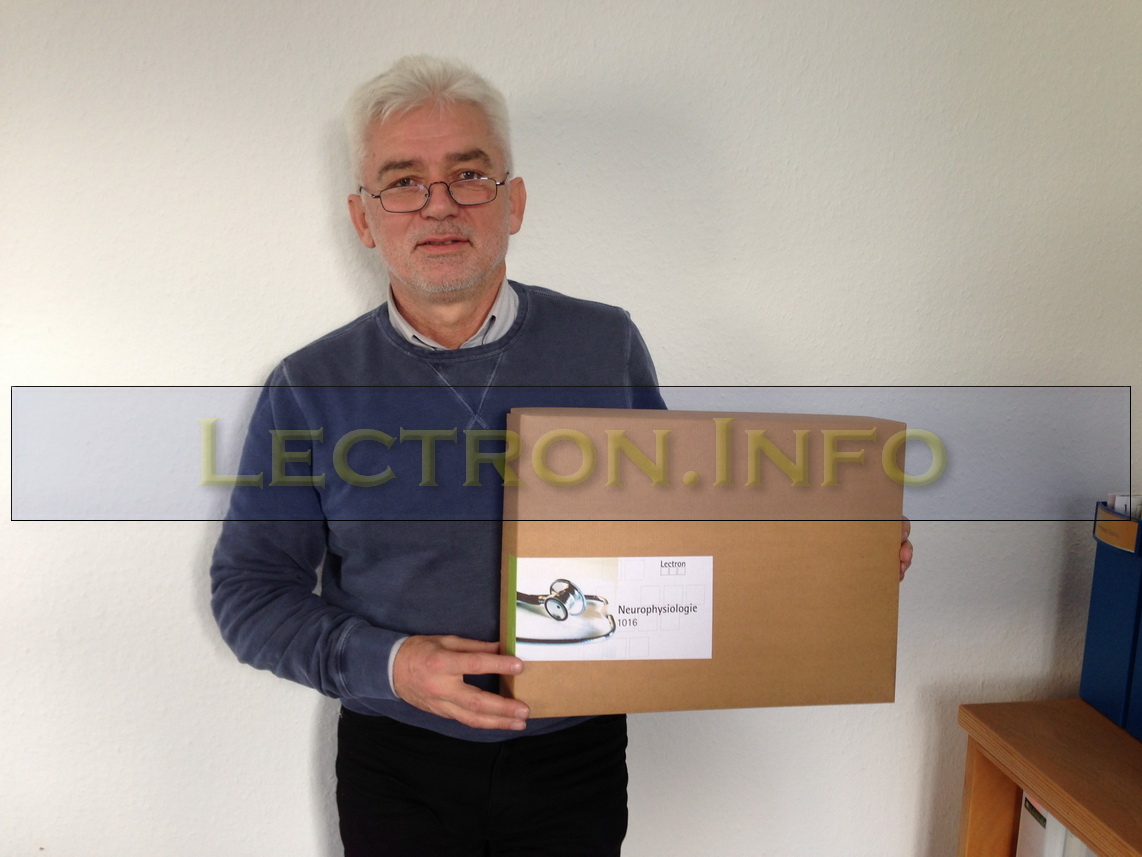 Under Mr. Schrank’s leadership, many new models were introduced and the entire product line was revamped. His senior management team for the Lectron System development consisted of two individuals.  Mr. Norbert Cahn von Seelen, served as the Lectron System product manager until his passing in 2016.  The electronics genius who served as the designer and engineer for revamping the entire Lectron System product line was Mr. Gerd Kopperschmidt.  In the photo immediately above to the left, Mr. Schrank holds an advanced university curriculum level model, #1016 – Neurophysiologie 2. 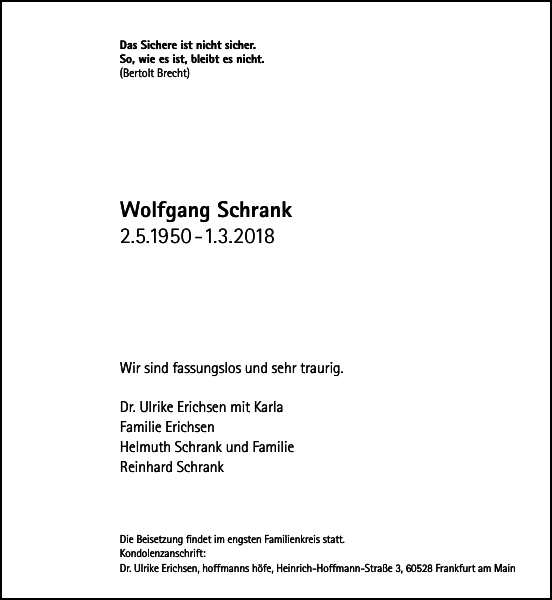 2 Thoughts on “The Passing of Wolfgang Schrank”